Green Tea to the Rescue 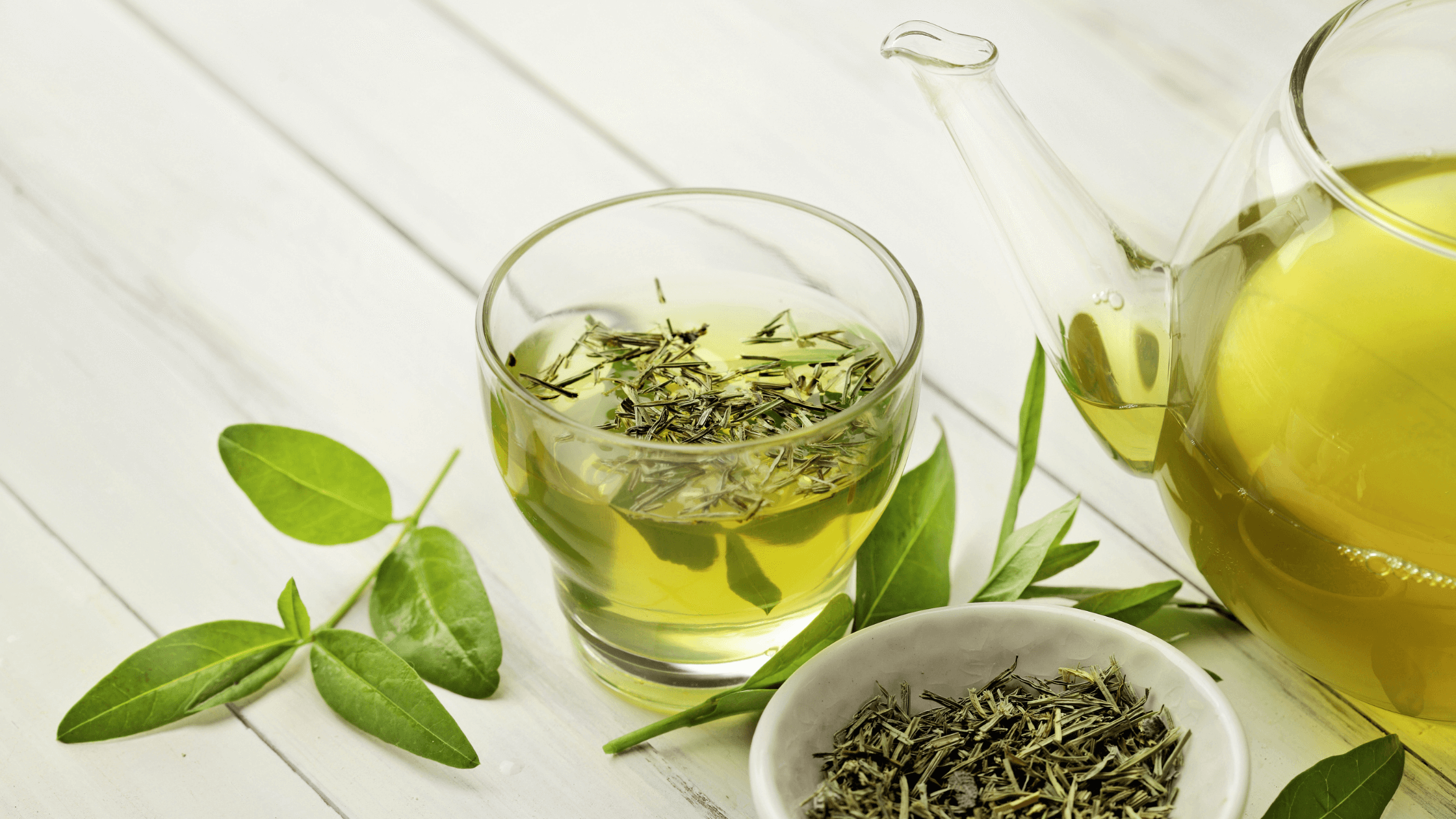 It’s been known for some time that green tea is beneficial for many of us to use. A recent review of scientific studies about the uses of green tea or its components is helpful, if not necessary, to a large part of the Canadian population.

L-Theanine: An exciting amino acid derivative of green tea. I have used it often since learning of its potent anti-anxiety effects. The basis of its action is through L-Theanine activating GABA receptors in the nervous system, which leads to calmness.

Stress, Sleep and Cognitive function: A study was published in August 2019 in the journal Nutrients that documented the benefits of L-Theanine in 30 patients (9 men, 21 women) after 4 weeks of use. Post-treatment assessments showed that the participants reported improved cognitive function, verbal fluency and executive function. It also reduced sleep disturbances, latency (the time to fall asleep) and some patients reduced their doses of sleep medications. Finally, participants reported feeling less stressed. Another study published in Pharmaceutical Biology in 2019 was conducted on mice who were given a combination of GABA and L-theanine. The findings showed improved sleep duration and better non-REM sleep, increased REM (rapid eye-movement) sleep compared to the two supplements used alone.

Benefit for seniors: A very recent paper (February 2021) in the Journal of Food Medicine found that adults receiving 100 mg of L-Theanine per day for 12 weeks were able to increase the number of correct answers and reduce omission errors in Working Memory tests. The conclusion was that L-Theanine improved attention that led to enhanced working memory and executive function.

Neuroprotection or protecting brain cells from damage: Studies have shown that L-Theanine can protect against ischemic brain damage, as well as glutamate-induced brain damage. Studies have documented L-Theanine reduces B(beta)-amyloid cognitive dysfunction and toxin damage in Parkinson’s disease. A September 2018 study showed that L-theanine increases the production of glutathione in astrocytes, likely explaining the antioxidant effect of this extract.

Immune activity and stress management: L-theanine in high dose alters Th2/Th1 cytokine balance and leads to a reduction of natural corticosterone production. It also increases 5-hydroxytryptophan and Dopamine production in the pituitary gland and hippocampus. Overall this means that L-theanine can improve immune function and resistance to stress.

Microbiome support: The microbiome is the mix of good and “bad” bacteria in intestines. The quality of the human microbiome is thought to be declining because of antibiotics in foods, poor establishment of the microbiome in bottle-fed babies, or infants delivered by C-section, or other chemicals (eg. pesticides) in food. Research shows that L-theanine can increase Lactobacillus species proliferation in the intestines while reducing Clostridia (harmful species). In turn, inflammation and intestinal permeability are reduced.

EGCG (Epigallocatechin gallate): A second effective compound in green tea that is being studied In a wide-variety of chronic health problems. Another blog will go into details of some of the research on this supplement. Potential benefits from EGCG include:

In summary, we should all be drinking green tea every day (likely twice a day). Certain conditions mentioned here should be treated under the care of a Naturopathic Doctor, using supplements that will achieve therapeutic dosing levels that tea cannot achieve.

Dr. Scott Clack is registered with the College of Naturopaths of Ontario, and is accepting new patients.